Our clients include many independent retailers and contractors and also larger operations that have requirements for commercial flooring software. Our larger clients include:

John Lewis PLC. John Lewis purchased MasterPiece for all their estimators and major stores in 2003 so that estimators could generate and print an estimate in the customer’s home during the visit to measure. Various improvements since the initial roll out have extended the integration with their overall retailing operation.

Carpetright PLC estimators were already equipped with Android tablets and have added MasterPiece to this platform in support of the visit to measure in the customer’s home. By adopting the cloud based version of MasterPiece they have enabled their estimators to email customers their estimate and deliver completed plans to the store electronically as PDF. MasterPiece is also used for virtual appointment, in which the remote estimator guides the customer on the measurements to take and then provides a quote while still on the call.

Tapi Home Consultants operating mobile showrooms have increased productivity by using MasterPiece on their Ipads; the home consultant’s communication with the store is all electronic. Both planning and costing is highly automated. The roll out was completed by remote training over Teams. 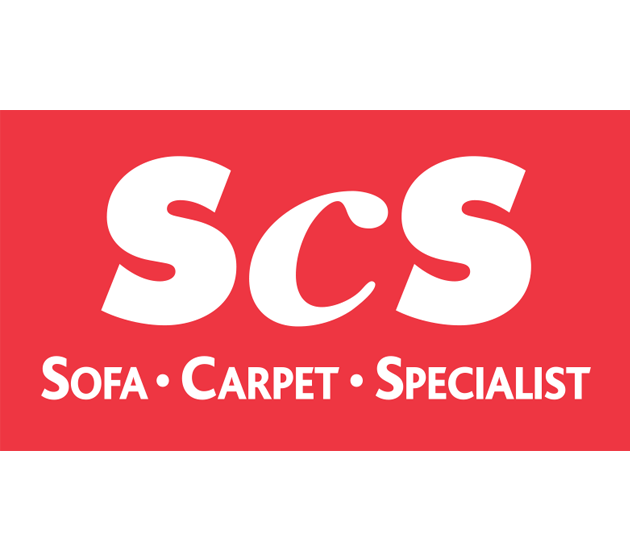 ScS rolled out MasterPiece to all estimators and stores in April 2019 after trialling both MasterPiece and competitor systems in two regions. MasterPiece was adapted to ScS’s particular requirements during the trial period, thereby allowing the pioneer estimators to utilize MasterPiece effectively on all jobs. For instance, MasterPiece arranged that estimators could divide up cutting plans into the maximum number of cuts for ordering, to reflect the fact that many ScS stores save on space by not having a cutting floor in the warehouse. Since the roll out MasterPiece has continued to respond to ScS modification requests.

Designer Contracts are UK’s largest flooring contractor with 15 regional offices. Their planners use MasterPiece to create plans for their different types of flooring that their customers may require. MasterPiece is used for many categories of commercial property and domestic new build.

Renew specialise in repair, restoration, inspection and replacement of a wide range of flooring, both domestic and contract. MasterPiece is used on tablet by their inspectors who visit properties to validate and settle flooring claims. The Plans and estimates generated collated at their central office and automatically converted into PDFs for transmission to the partner retailer who install the replacement flooring.